Our mission is to develop mobile games targeted against “Casual Gamers” within the genres Trivia, Match-3 and Word/Puzzle. Our vision is to enrich people's everyday lives and moments. 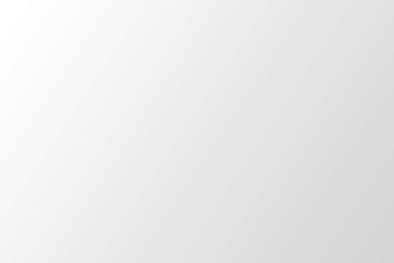 Chairman of the Board

Naim helds a Master in Economics Degrees from Stockholm University. He has a solid background from finance and accounting and has worked in several expansive companies. He has worked as a consultant at BDO and in several different CFO-roles within the listed company “Qliro Group”. Naim has grown up in an entrepreneurial family and has lived close to companies and business throughout his whole life. Today, Naim works as COO/CFO at Caliroots. 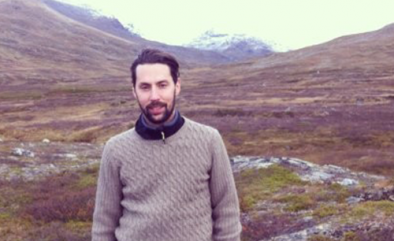 Daniel Grigorov (1977) is a lawyer and business economist educated at Stockholm University and has a long experience from the computer game industry. Daniel began his professional career in 2004 as a license manager at the computer game publisher Pan Vision, where he handled contract negotiations with copyright holders and the acquisition of rights for computer game productions, before moving on to founding the publisher Reset Media which among other things released the computer game magazines “Level” and “Robot” . Between the years 2012-2017, in the role of Managing Director, Daniel had the ultimate responsibility for the establishment and expansion of IGN.com in the Nordic region (one of the world’s leading entertainment sites focusing on computer games). 2017-2018 Daniel founded gaming studio Hi-Bit Studios, where he worked as a producer for the studio’s first game “198X”, which is launched on PC and console in 2019. Since December 2018 Daniel works as a business developer on the computer game publisher Paradox Interactive AB (publ).

Andreas is one of the co-founders of Qiiwi and is operationally active in the company in finance and business development. In addition to its involvement in Qiiwi, he is consulting businesses with focus on e-commerce, marketing and business development of digital services. Andreas has been working with online games in various positions since 2003.

Johan has more than 20 years of experience in digital business development, sales and marketing in various expansive companies. Johan has held positions in business management and has been responsible for global online sales and marketing at companies like Gina Tricot and Smarteyes. Today, Johan works as Global eCom / Online Manager at Jula. 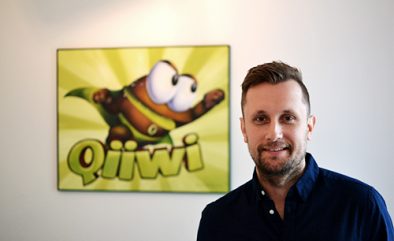 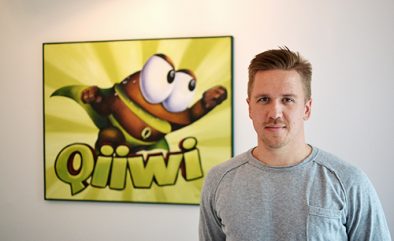 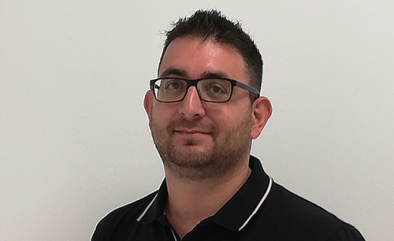